Each week, A\J staffers will be sharing our favourite facts & findings from whatever books, articles, documentaries, podcasts and other media we’ve been consuming. Here’s what we’ve learned this week.

Each week, A\J staffers will be sharing our favourite facts & findings from whatever books, articles, documentaries, podcasts and other media we’ve been consuming. Here’s what we’ve learned this week.

Things from the Internet!

The US Geological Survey launched a new seafloor and aerial video and photography portal. Cruise the interactive map and explore the deeps from your desktop!
Source: USGS \ Found by nik

Ganymede, Jupiter’s largest moon, has been added to list of places where water is abundant in our solar system! When the Hubble Space Telescope found auroras over the moon, it was expected that they would wobble around the poles. But they didn’t, the only explanation being that it was being counterbalanced by a buried ocean.Source: National Geographic \ Found by Samantha

A new study says the best way to keep your cat from slaughtering everything, is to make it wear a hair scrunchie.
Source: ABC \ Found by nik

Chinese scientists have developed the first hydrogen-powered tram in an effort to mitigate the large amount of smog that pollutes many of its cities. Water is its only emission!
Source: Science Alert \ Found by Samantha 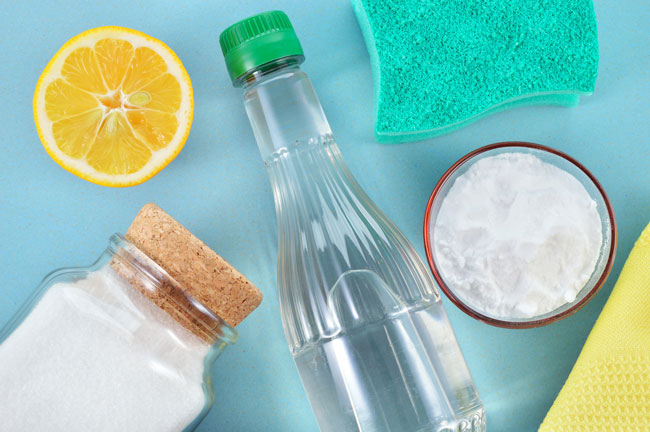 Last year, Jessica Burman and Green Living Online taught us how to ditch the chemicals and deep clean our homes for spring cleaning – the healthy way. This year, A\J is at the Green Living Show at the Metro Toronto Convention Centre in Toronto!

Map of the Week! 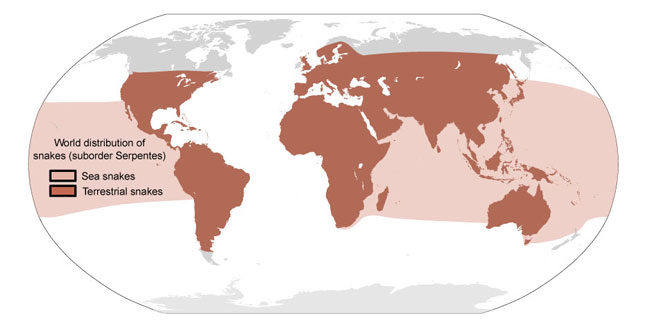 There are no sea snakes in the Atlantic ocean! Here’s why.
Sources: Wikimedia Commons & Wikipedia \ Found by nik

Video of the Week!

A marine biologist and photographer filmed a time-lapse of corals and sponges close-up and it looks awesome.