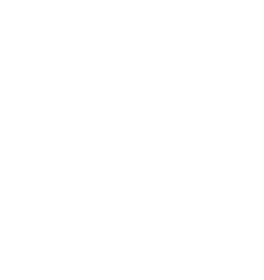 The Summer of the Flying Fish

The Summer of the Flying Fish is a Chilean-French coproduction directed by Marcela Said. It premiered at Cannes Film Festival (2013) and won awards at the Cinema en Construction in Toulouse, La Habana Film Festival, and the RiverRun International Film Festival. The story unfolds as Manena, a young teenage girl, […]

2071: The Journey of How We Avoided Dystopian Outcomes

In collaboration with York U’s Faculty of Environmental and Urban Change, Alternatives Journal’s third issue of this year (46.3) is going to be a collection of stories from the perspective of 2071. We aim to mentally enter the year 2071, with the assumption that we made it to that point, […]

My Valentine to Nature

Dearest Nature, I don’t express my love for you enough But I’m so grateful for all that you are You do so much for me   You provide for me I appreciate all the gifts you give The air I breathe, the water I drink, the food I eat My […]

The month of January symbolizes new beginnings and tends to bring changes along with it. With a new year comes new opportunities. For me, as a co-op student, a new year usually means I am about to begin a work placement. It is always an exciting and overwhelming time for […] 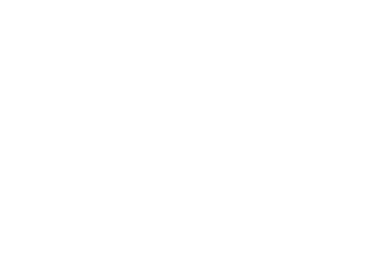 A/J is looking for a graphic designer to join our team in creating our next issue, Playbook for Progress! This is a great opportunity for a young designer looking to hone their skills or a freelancer looking to spread their wings. The selected candidate will assist the A/J Editorial Team […]

You Are What You Wear

It is easy to become accustomed to the system standards in a workplace and to turn a blind eye to it, even when unfair. When viewed through the prism of ‘fairness’, the fast-paced world of fashion may not be as glamourous as it seems. Behind the scenes and in the […]

It was London, Ontario’s first winter storm of the roaring twenties, and I braved the elements to catch a documentary film about mushrooms at Hyland Cinema. Climate change is making severe weather events more frequent. Just the weekend before, London received 70 mm of rain leading to flooding of the […]

The cottage on the lake, the cabin in the woods – these are the trademarks of an iconic Canadian summer. Cottages are our own personal slice of the wilderness that defines Canada, and those lucky enough to own a cottage also feel a connection to that place that holds so […]

The AJ Recap: Heat and Hillside

The Recap is part of our Student Summer Takeover series which aims to amplify the voices of young people in environmental media. New episodes will be released at the beginning of every week, don’t miss out! *** This video contains some swearing and explicit language. ***

On this National Indigenous People’s Day, June 21st, 2019, the Greenbelt Foundation and Alternatives Journal are pleased to announce the first look of the Moccasin Identifie