These words take on a new meaning in a world where the climate is warming faster than ever before. Yet, we continue to disagree over the science behind climate change while just outside of our doors, our forests are burning, our coral is dying, and our planet is suffering. The climate will warm whether we continue to argue or not, that is, if we do nothing. And to be honest, we should probably stop arguing as we cannot afford to add anymore hot air to the atmosphere.

Now, our governments are tasked with choosing how to relaunch our economy through stimulus spending. “It’s a once in a generation investment which must build the economy of tomorrow,” Stephen Cornish, CEO of the David Suzuki Foundation, tells me. He is right. And while so many of us are itching to return to normalcy as quickly as possible, is it really the best course of action? “Growth for growth’s sake is the economy we had before,” Cornish says, “it’s what led us into this widespread pollution, caused climate change and is ultimately threatening all our livelihoods.”

“I think the change going forward is to remember how interdependent we are with nature. We are animals, and we like to forget that.” – Stephen Cornish, CEO of the David Suzuki Foundation

With our eyes set on “growth for the sake of growth”, we often forget how much we need nature for our daily survival. There is a reason people who live in cities go on nature retreats- it is vital for our spiritual, emotional and mental health. We must remember this when grappling with how to rebuild our post Covid-19 world; “I think the change going forward is to remember how interdependent we are with nature. We are animals, and we like to forget that” says Cornish.

“We need this bold economic transition to be the green boom to set us on our way,” he continued, “If we don’t, the risk is that we will go bust in favour of a brown recovery and [that] is what got us here in the first place.”

A transition to a green recovery will not be without challenges. The time constraints of climate change and personal divisions in beliefs prevent us from moving in a unified direction. “Collectively, we know that we have to meet and exceed the Paris targets in order to guarantee a habitable planet,” Cornish says, “The time is now when the clock is ticking and we don’t see everyone moving in the same direction as we have seen in some jurisdictions…we see at the same time growing polarization, misinformation and some states rolling back environmental protections. So, my fear is despite the clear science, and the fact that we know what we do, that we will fail to collectively heed the warnings and take the action required of us today.”

This polarization feels more prevalent now than ever. With an estimated federal deficit of $343 billion, many people feel like spending money on environmental matters at a time like this would be unwise. What do we say to these people? “I would ask them what they think our economy is meant to do,” says Cornish, “I would pose that it is meant to serve our humans needs, not just shareholder value.” 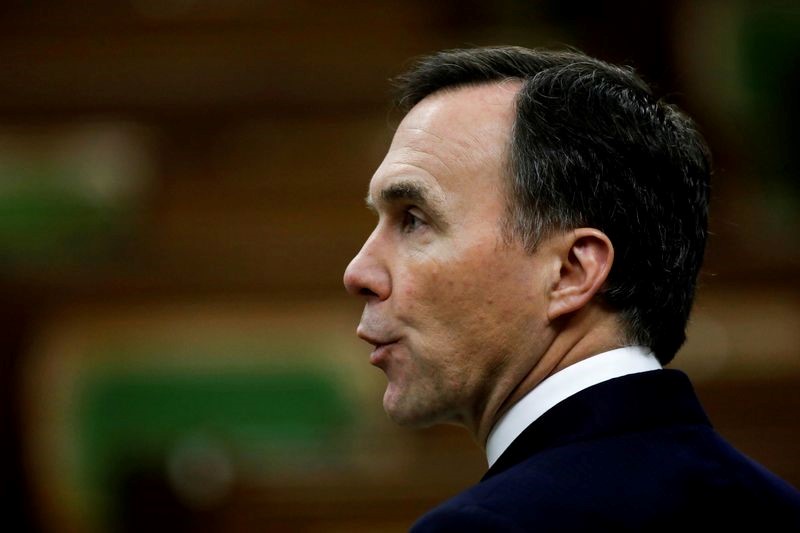 As a young environmentalist, it can feel discouraging when these decisions feel so out of our hands, and so hidden. As Cornish explained to me, “A number of titans from the old economy are lobbying for one last boom, to see the economy rebuilt just the way it was. These are powerful entities, sometimes they work in back rooms and out of view and it can be hard to gage their influence.”

But young people hold more power than we think. One way to leverage our power is through voting; “A lot of young people live their values, but they don’t always see the link between themselves and the political system which many of them have lost faith in, or never had faith in to begin with,” says Cornish, “Connecting them to the process is really important… It is their future we are mortgaging right now by not taking the right actions.”

He continued, “We have to find collectively the ways to make municipal leaders, business leaders, [or] family leaders make the right choices and decisions now and not wait for the macro decisions of our politicians… we have seen change in government override such great policy so we can’t leave it only to that.”

In 2019, 15 young people from different provinces and territories across the country took this advice literally. Partnering with the David Suzuki Foundation, Our Children’s Trust, and the Pacific Centre for Environmental Law and Litigation, they filed suit against the Queen and Attorney General of Canada to ensure the governments will take the steps mandated by the Paris Agreement targets. 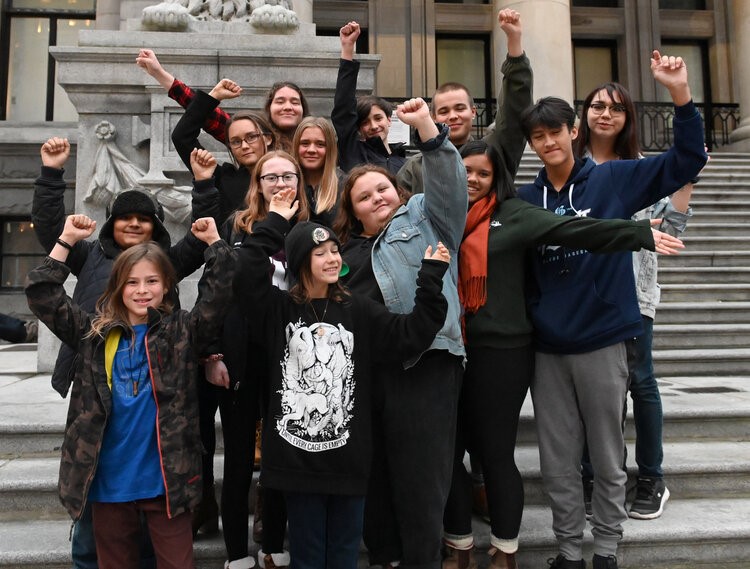 According to the Climate Litigation Database, the plaintiffs are arguing “that Canada’s actions have violated their rights under the Charter of Rights and Freedom, as well as the rights of present and future Canadian children. They seek declaratory relief and an order requiring the government to adopt a Climate Recovery Plan…. The plaintiffs assert that because of their vulnerability and age, they will bear a disproportionate share of the burden imposed by climate change.”

“You have 15 young people suing not only on behalf of themselves, but on behalf of all young people and future generations,” says Cornish, “It won’t be a political decision on what you do for climate or not, it will be the science governing what we have to do and politicians of all stripes having to respond. That would depolarize the issue, take it out of partisan politics, and make it an issue of what it should be about, our collective wellbeing.”

This February, the government filed a statement of defense stating, “the plaintiffs lack public interest standing and that their claims are not justiciable.” Cornish mentioned he is hopeful the case will be heard in front of the Supreme Court this fall.

This momentum is spreading. Other youth-fueled climate lawsuits have been brought to center stage in the last few months. This September, six Portuguese youth activists filed a lawsuit against 33 countries with the European Court of Human Rights. Between the ages of eight and 21, the plaintiffs claim these countries are the largest greenhouse gas emitters. And as a result of their age, they claim they will disproportionately be affected by climate change in their lifetime. These examples are just a few of the ongoing youth-led climate action lawsuits around the world.

The decisions and actions we make today will be the legacy we leave behind. We have been presented with an opportunity to rebuild better; we have to take it now. As Stephen Cornish says, “In the future, we know from the science we are going to face multiple concurrent shocks… And the best way to prepare for that is to have more resilient, more localized, renewable, and equitable recovery. That is the green recovery I believe, and the majority of Canadians believe, we need.”