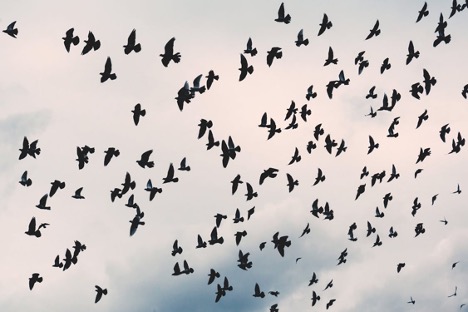 Like (most) humans, crows are extremely intelligent. Many of us have seen videos of crows solving puzzles to find food, they have even been called on of the most intelligent birds in the world.

It turns out, crows are even more like humans than we had previously thought.

This week, biologists from the University of Vienna announced that similar to us, crows have also found success living in cooperative groups. Researchers discovered that a crow’s level of generosity toward other crows in their group (or lack of) is dependent on their social life and tolerance of their fellow crows. More specifically, they are more willing to help each other, by sharing food for example, when they raise their offspring cooperatively.

Lisa Horn, a lead researcher on the study, hypothesized why these birds might also find this way of living advantageous; “Spontaneous generosity, without immediately expecting something in return, is a cornerstone of human society whose evolutionary foundations are still not fully understood. One hypothesis postulates that raising offspring cooperatively may have promoted the emergence of a tendency to willingly benefit group members in early human groups. Another hypothesis speculates that only increased tolerance towards group members and a reduced level of aggression made such generous behavior possible,” she said.

Horn stated that not all crows choose to raise their offspring cooperatively, and that more research will be required to better understand these connections.

Water you think about this? 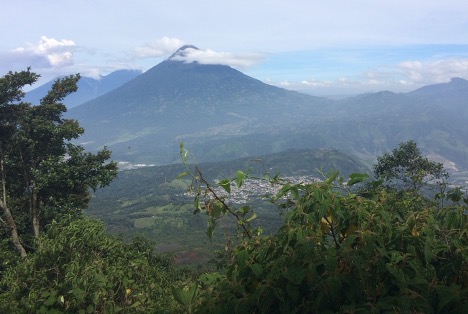 This week, researchers from the University of Cincinnati discovered that ancient Mayans from the city of Tikal used to build extremely sophisticated water filters.

The discovery, which was made in what is now northern Guatemala, consisted of “quartz found in the coarse sand along with zeolite, a crystalline compound consisting of silicon and aluminum, [creating] a natural molecular sieve.” Amazingly, these minerals are still used for water filtration today, but Europeans did not figure this out until 2,000 years after the Mayans did.

Researchers speculated that the Mayans must have stumbled upon a weathered volcanic tuff of quartz grains and zeolite, which was “bleeding water”. Making the connection that this material produces clean water, they believe the Mayans decided to transport it back to their community. This decision likely protected them from harmful cyanobacteria and other toxins which could have made their populations become sick.

Kenneth Barnett Tankersley, lead author of the study, said that while the Maya discovered this system more than 2,000 years ago, it would still be effective today. He also stated this discovery represents one of the oldest water treatment systems in the world. 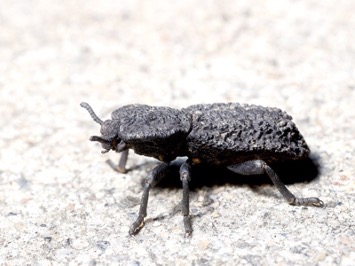 Equipped with super-tough body armor, the uncrushable beetle can survive being stepped on or even run over by a car. Recent research published in the journal Nature released the secrets of how the beetle can withstand force up to 39,000 times its body weight. The findings could give us clues to building tougher materials for use in construction and aeronautics. As if that wasn’t cool enough, the beetle is named the diabolical ironclad beetle (Phloeodes diabolicus). This indestructible little critter is found mainly in the US and Mexico, where it lives under the bark of trees or beneath rocks. The beetle has one of the toughest exoskeletons of any known insect.

Early insect collectors became aware of the beetles’ indistructable shell when trying to mount specimens to boards with standard steel pins. Their pins bent and snapped and they had to resort to a drill to penetrate the outer casting. The beetle, having lost the ability to fly away from danger, has evolved crush-resistant forewings (known as elytra), to survive being pecked to death by hungry birds. Talk about survival of the fittest.

The research team at the University of California, Irvine used “microscopy, spectroscopy and mechanical testing”, to identify a series of interlocked jigsaw-shaped joints within the exoskeleton, which allow the beetle to withstand forces of up to 149 Newtons (approximately 39,000 times their body weight). The scientists used this type of interlocking structure as a way of joining other materials such as plastics and metal. They reported that their beetle based designs enhanced the strength and toughness of the materials. Other natural materials, such as bones, teeth and shells, have long served as inspiration for scientists seeking to develop new materials. Check out this video to see the beetle in action. 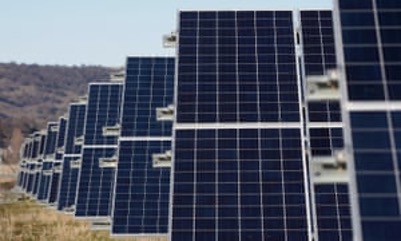 The world’s largest solar power plant has been proposed in Australia. The solar farm is set to be located at a current cattle station halfway between Alice Springs and Darwin. Its location has been strategically selected to meet both logistical and engineering needs. Once the project is successfully completed, the solar power plant will be visible from outer space. The magnitude of the power plant is so huge that it is expected to generate enough power to supply 20% of Singapore’s power requirements.

According to Sun Cable, the company spearheading the project, construction is expected to begin in 2023 on a 12,000-hectare area in Newcastle Waters. Energy production is slated to begin in 2026 and the exportation of power would start in 2027. The project is expected to generate 10 gigawatts of power once operational. This project has many co-benefits. It is expected to generate about 1,500 jobs directly and about 10,000 jobs indirectly during its construction, plus 350 permanent jobs. The new solar power plant will help Australia in its efforts to cut down greenhouse gas emissions but by how much remains unclear at this time. Currently, the country contributes about 1.4% of the total emissions globally. To read more about the financial implications of the project click here. Looks like renewable energy is on the rise. Maybe Biden had a point.

Working from home to cause a spike in pollution 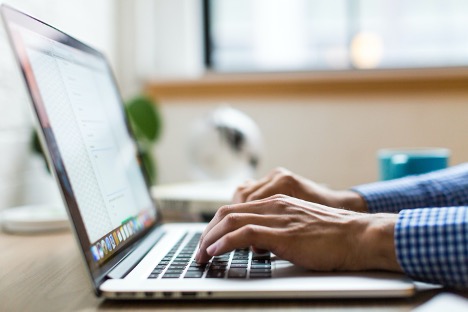 While contrary to the belief that the stay at home work model is more environmentally friendly as it reduces the need for transportation and building operations emissions – this may be the opposite, a report in the UK had suggested that boilers are a major contributor to emissions.

Emissions from boilers is one of the main culprits that is causes a major source of pollution. With winter approaching, a prediction from a computer model foreshadows a rise of 56% is expected as work conditions are changing and having people stay at home to work in the midst of the pandemic, as some people will still need to use office spaces – these boilers will still need to run.

The NOx emissions from vehicle use is predicted to stay around the same – although less people are commuting to work, more people are using their personal vehicles than before in the pandemic to avoid public transit.

This spike could harm those with compromised health systems, air pollution could shorten the lives of around 40,000 people with heart or lung conditions. Cleaner air through cleaner transport is needed to commit to lowering the overall emissions in UK.

Cooling paint – a new way to decrease emissions from buildings 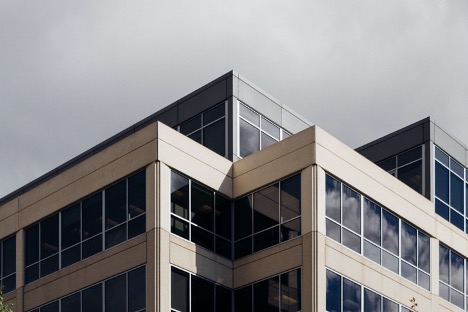 A new innovative aid for improving the emissions from buildings is here. A white paint with the potential to reflect 95.5% of sunlight has a great potential to reduce solar heat and ultimately reduce the need for air conditioning.

With buildings being one of the largest contributors to CO2 emissions, this paint may be a holy grail in the solutions for more efficient buildings.

World Green Building Council states that lighting, heating, and cooling of buildings amount to 28% of global CO2 emissions. Slashing this number may reduce the heat island effects in cities as well. Most energy fueling these buildings comes from carbon intensive sources and rely on fossil fuels.

The innovators of this paint added calcium carbonate with different sized particles, while many have explored reflective paints in the past- none were able to make enough strides to reflect enough sunlight away for optimal conditions.