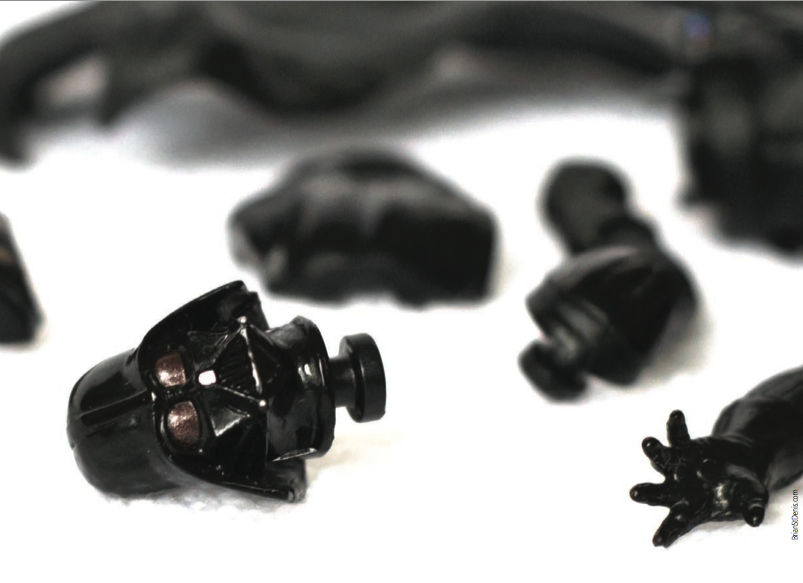 IN CORPORATE BOARDROOMS across Canada, businesses are debating the hot topic of how to rebuild consumer trust when it comes to the environment. Dishonest and irresponsible corporate public relations (PR) campaigns have duped citizens so many times that they are increasingly skeptical of the business community’s sincerity when it comes to environmental stewardship.

IN CORPORATE BOARDROOMS across Canada, businesses are debating the hot topic of how to rebuild consumer trust when it comes to the environment. Dishonest and irresponsible corporate public relations (PR) campaigns have duped citizens so many times that they are increasingly skeptical of the business community’s sincerity when it comes to environmental stewardship. This conundrum has an impact on the entire business world, especially companies trying to do the right thing.

Just as honest and successful business relationships are built on trust and accountability, so too must the business community’s relations with the public be trustworthy and accountable. But with the widespread use of misleading and deceptive PR tactics by polluters, it is hard for the public to separate fact from fiction.

Very few companies actually deliver on their lofty advertising promises and stated commitments to reducing climate-altering emissions, protecting their workers and communities from pollution, and achieving environmental sustainability. (Think “Beyond Petroleum,” BP’s catchy slogan.) Instead, many corporate PR efforts distort the facts about climate change and pollution, or mislead the public with hollow promises about how environmentally responsible a company is.

It is little wonder, then, that Canadians find themselves at a crossroads. When it comes to the environment, we simply don’t trust business. We don’t trust government either, and we even wonder about each other. Mistrust is epidemic, and has led to a social paralysis that prevents us from solving the big environmental issues of the day.

It is public mistrust – not misunderstanding – that is the main barrier for businesses trying to communicate with the public on environmental issues. Any environmental initiative business takes is unlikely to build goodwill, no matter how honest and sincere the company may be.

Since 2005, the Sustainability Research Initiative led by my firm, Hoggan & Associates, has asked 8000 Canadians and 1600 opinion leaders what they think about environmental sustainability. The latest snapshot – a 2009 survey of 4368 Canadians – found:

One significant reason for this situation is something I call “Darth Vader PR.” It begins with an ethical misstep, when important environmental problems are defined as public relations issues to be managed rather than legitimate concerns to be addressed. It casts critics as adversaries to be overcome rather than as stakeholders whose views may be valid. In the worst cases, Darth Vader PR wages war on the public interest in favour of corporate profits.

I started investigating the controversy surrounding climate change six years ago, and quickly found there wasn’t any controversy at all. In fact, the scientific academies of developed nations have agreed for years that humans are changing the climate in a dangerous way. The more I looked, the more I realized that the controversy is rooted in PR, not science.

I wrote a book about the PR campaign against climate science. Climate Cover-Up is a story of deception on an epic scale, involving boatloads of coal and oil money spent to harass climate scientists and confuse the public about global warming. Looking back over the last two decades, Climate Cover-Up documents an industry devoted to creating climate change confusion. Oil companies like ExxonMobil and Koch Industries, coal companies and manufacturers have spent millions funding legions of PR people, think-tanks and unqualified scientists to manufacture doubt in the minds of citizens and lawmakers in order to ensure that businesses are not held accountable for their damage to the planet. Without hyperbole, it is the most widespread public misinformation campaign I have come across in my 35 years working in PR.

So how can business rebuild trust on the environment? These three simple rules may seem obvious, but are rarely practiced:

Ultimately, a company gets the reputation it deserves, and no amount of PR is likely to change that. If a firm wants to be regarded as credible, it needs to do the right thing, and then it needs to let everyone know about the right things it does. A company can’t do one without the other. It can’t just do the right thing and hope people will notice. And it can’t pretend it is doing the right thing, or do something just because it looks right. People recognize authenticity. Business must remember that the key to rebuilding trust is being trustworthy.

This article was adapted from a speech that James gave to the Canadian Office Products Association, on September 28, 2010. For more, visit hoggan.com/blog where he writes about public relations and ecological concerns.

James Hoggan, one of Canada’s most respected public relations professionals, is president and owner of the Vancouver PR firm, Hoggan & Associates.