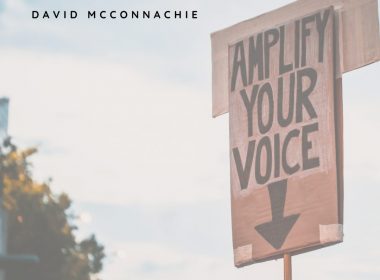 This weekend, on Saturday January 22, 2022, you’ll get a chance to flip the script on writing the rules of politics with the help of FLIP 2.0, a virtual national meet-up dedicated to helping you and me to break the political barriers impeding environmental progress. As you and I wrestle […] 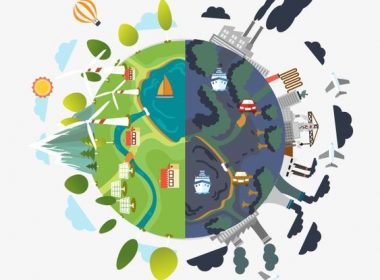 One of the most eye-opening things I have ever read was National Geographic’s 2020 Earth Day Issue, which explored two starkly different visions of the future of our planet, “How We Lost The Planet” versus “How We Saved The World”. Natgeo even developed a model to show us how our […] 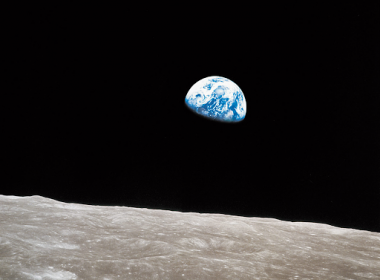 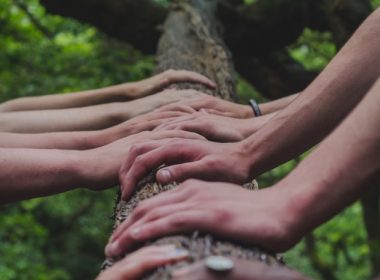 Joining Hands: The Decade of Action on the SDGs

The year 2020 was a year that will go down in the annals for its significance on many fronts. The onset of the COVID-19 pandemic impacted several key sectors, primarily health and education, and the economies of virtually all countries on the globe. The uncertainty related to the progress of […] 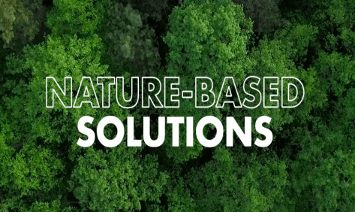 You are sitting at a coffee shop and trying to plan out your assignment that is due in three days. Like most students, your mind wanders away. You find yourself just wondering why, in spite of the near global consensus on climate change and billions of dollars committed to tackling […] 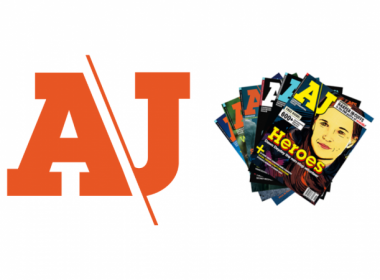 A Letter from the Chair

Welcome, welcome, welcome to A\J’s new website! We are so glad you are here, whether it is your first time discovering our magazine or whether you’ve been a vital part of our long journey somewhere along the way.  Alternatives Journal (A\J) has been independently publishing intelligent, informed, and inspiring environmental […]

A Letter from the Chair

Welcome, welcome, welcome to A\J’s new website! We are so glad you are here, whether it is your first time discovering our magazine or whether you’ve been a vital part of our long journey somewhere along the way.  Alternatives Journal (A\J) has been independently publishing intelligent, informed, and inspiring environmental […] 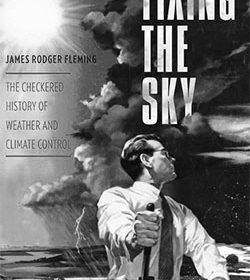 This Time, We Mean It

In the movie adaptation of N. Richard Nash’s The Rainmaker, Burt Lancaster plays a flamboyant confidence man who promises to bring rain to drought- stricken Texas. How? By using sodium chloride to “barometricize the tropopause” and “magnetize occlusions in the sky.” Are today’s climate engineers the modern equivalent of steam-era […] 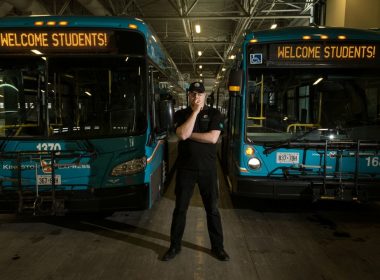 I was recently asked, “how many people walk out of their house everyday and the only option they have in their head, is to get into their car?” I thought about this for a while; so many of us walk out of our house on our way to work each […] 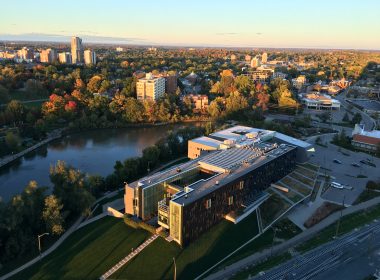 Climate Action in the Region of Waterloo

It’s 2019 and people are becoming more aware of the seriousness of the climate crisis and more importantly, the part we as nations, communities and humans play in addressing it. In recent years, a large number of communites in Canada have been developing sustainable energy plans. For instance, Oxford County, Ontario and Vancouver, […]