19 hours ago
Wolf Culls: Public Trust or Failed Policy?
5 days ago
Earth Day: Origins
6 days ago
Joining Hands: The Decade of Action on the SDGs
2 weeks ago
Nature-based Solutions for Climate Change Mitigation
2 weeks ago
“Now is the Time”

Recently I have had the pleasure of receiving a magazine published by Alternatives Journal in the summer of 1978. Within this magazine was an article which immediately caught my eye entitled “Solar Energy: One Union’s Viewpoint” – immediately I wondered what kind of strides had been made with respect to the solar energy field within the past four decades. 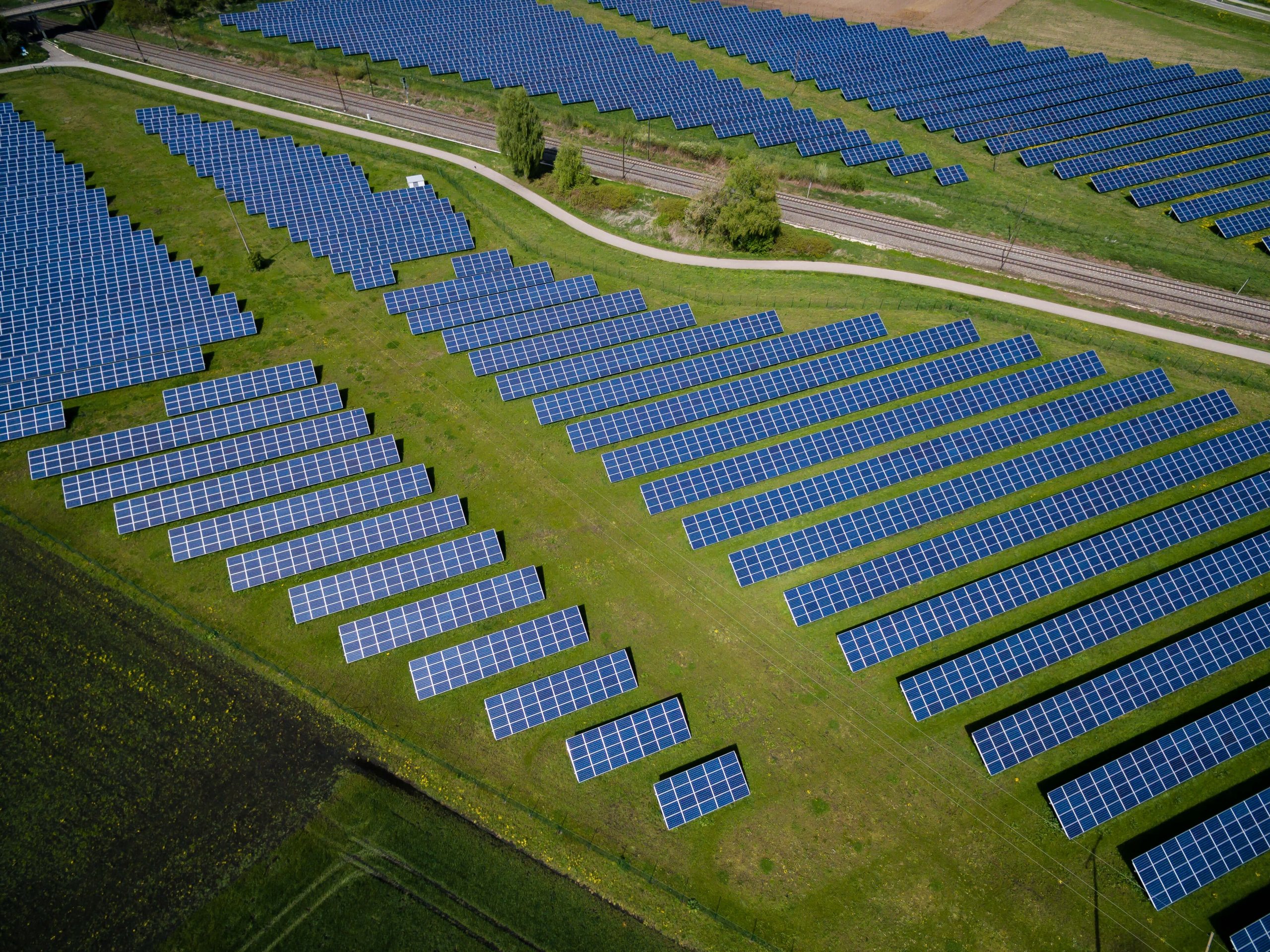 Recently I have had the pleasure of receiving a magazine published by Alternatives Journal in the summer of 1978. Within this magazine was an article which immediately caught my eye entitled “Solar Energy: One Union’s Viewpoint” – immediately I wondered what kind of strides had been made with respect to the solar energy field within the past four decades.

Photo by Andreas Gücklhorn on Unsplash

The first thing interesting in this article was the immediate mention of nuclear energy as an alternate energy source, being cited as the preferable choice. It is surprising that 42 years ago we were having the same energy conversations, though it seems as though nuclear was less controversial back then, as within the article it is being mentioned as the more favourable renewable energy. Maybe that is because the disaster at Chernobyl hasn’t struck anti-nuclear paranoia into the minds of the public yet.

The purpose of this article is to promote another source of energy, meaning that this was a moment in time when solar was right about to enter the fold of energy production. Interestingly enough, there was an energy crisis going on in these times as well, as well as “spiraling fuel costs which have demonstrated the need for energy conservation and solar energy”. Am I dreaming or does any of this sound strangely familiar? Spiraling oil costs and the need for energy diversification have been popping up in the news very often recently. Seems like we have made a lot of progress!

The article goes on to talk about the potential for solar energy providing jobs for, in this case, sheet metal workers – noting that they have skills that are transferrable to solar energy installation. Again – sound familiar? The potential for renewable energy providing jobs is often spoken about at present, and even 42 years ago the potential for job creation was outlined. Finally, the article outlines what Canada is currently doing and what needs to be done. This is largely seen through suggestions based around tax breaks and levies which would help incentivize the installation and production of solar energy. Another frequently spoken about suggestion for the renewable industry nowadays.

After reading this article it was extremely surprising to see the same sort of language be used to describe what needs to be done with respect to boosting renewable energy. It would be easy to assume that much progress has been made within the past 42 years, however upon reading this article it’s hard to see if any progress has been made at all. Aren’t all of these problems the exact same ones we are currently facing? Maybe policy makers and government figures should reflect upon how long these issues have been present in order to hopefully spur on some form of action such as the past, and presently proposed, tax breaks and levies on renewable energy implementation.

I sincerely hope it won’t take another 42 years to implement renewable solutions – I’m not sure I have that much time.