Mymoon Bhuiyan is an award-winning journalist and environmental activist, and hasn’t finished high school yet. Last year, he took first place in his age category in the Young Reporters for the Environment contest.

Mymoon Bhuiyan is an award-winning journalist and environmental activist, and hasn’t finished high school yet. Last year, he took first place in his age category in the Young Reporters for the Environment contest.

The Young Reporters for the Environment (YRE) program, hosted by Environmental Defence, inspires future journalists and change makers like Bhuiyan to try to solve today’s pressing environmental issues. Students from 11 to 18 years old respond to each year’s theme by entering an article, video or photo. Winners have their pieces published (this year’s winners will be found here in Alternatives Journal) and then move onto the international YRE competition, which includes participants from 30 countries around the world.

“Our blatant disregard for our planet’s well-being will make us look suicidal,” says Bhuiyan in his entry, which was an animated video exploring the negative effects of plastic pollution. Not only did Bhuiyan win first place in the 15 -18 age group in Canada, but his hard work and passion also lead him to win third place at the international level.

Sarah Goodstadt won first place in the Canadian 11 to 14 age group, as well as second internationally for her article, Now You See It, Now You Don’t: Plastic Pollution Near and Far. 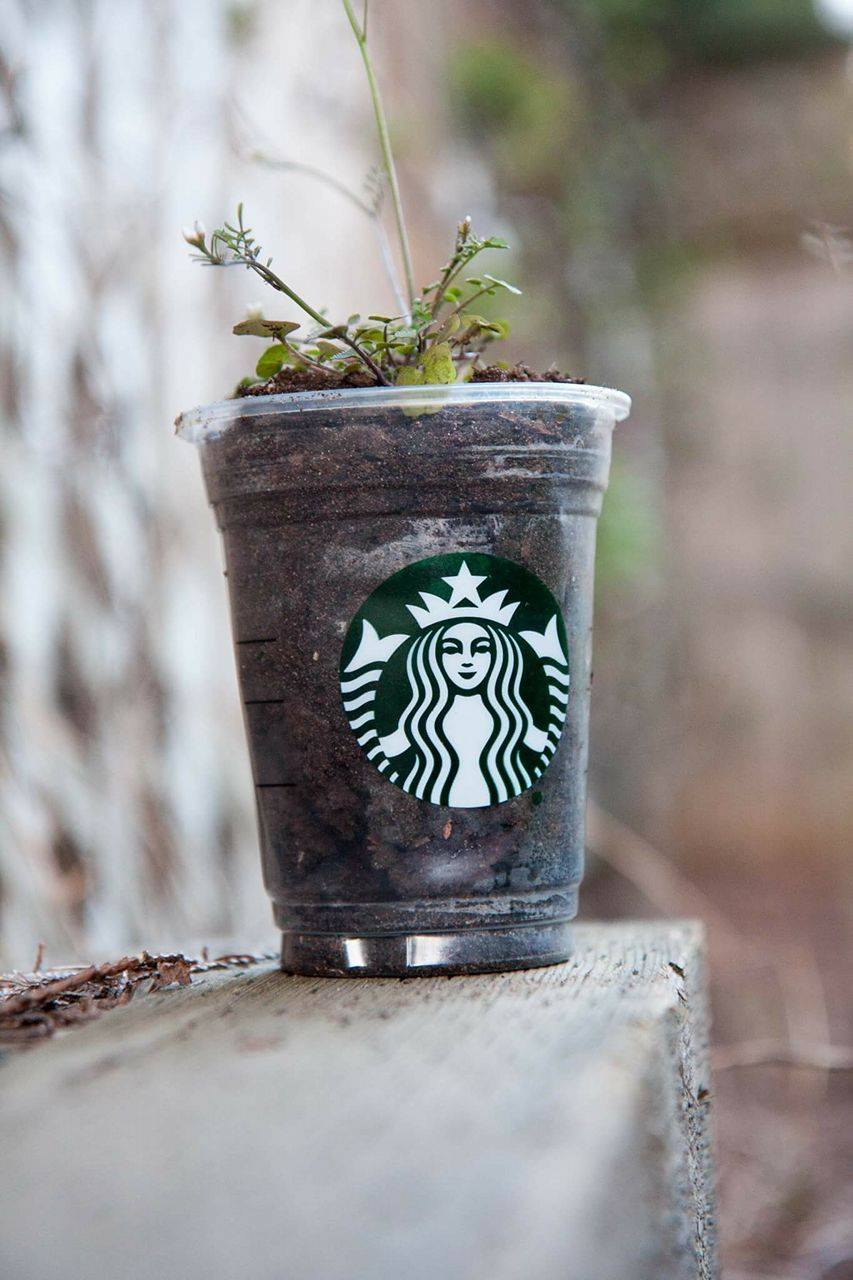 Above: The winning photo in the 15-18 age category of the 2016 Young Reporters for the Environment contest. Winners Pranav Agnihotri, Sarvan Gill, and Dryden Wiebe are from Seaquam Secondary School in Delta, British Columbia.

“I sit at the kitchen table on a quiet Sunday afternoon watching my sister fiddle with a Kinder Egg Surprise,” she wrote in the article. “A few months ago, I would have wondered what surprise was waiting to be discovered. Today, I wonder less about that surprise and more about the part that little egg here in my house plays in the worldwide plastic pollution problem.”

Goodstadt took the initiative to investigate this issue and surveyed a number of staff in her school. She found that everyone was able to identify plastic pollution in their community. She also explored the implications of The Great Pacific Garbage Patch and how it is connected to each and every one of us.

“Whether it’s properly disposing of plastic waste, using less or using none at all, we can all play a part in reducing plastic pollution in our communities and in our oceans,” she says. “We all share this world and responsibility for its future. I now know: Every Kinder Egg counts.”

Teachers collectively responded that the project taught invaluable skills in storytelling, inspired action and allowed the students to learn various journalistic skills, such as being able to organize and analyze data they had collected themselves.

What may be most important lesson however, is the fact that it “blend[s] theory and action” as Michael Iachetta, a teacher from Seaquam Secondary School in BC put it. By participating in a contest such as YRE, students are able to take what they learned in the classroom and apply them creatively to a real world issue, while at the same time getting to speak their minds and have their voices heard.

Even if students don’t follow the journalistic path they will have learned something new, practiced a skill, and finish knowing they made a small difference.

YRE Canada runs this contest to help create the next generation of environmental leaders. Jen Mayville, communications manager at Environmental Defence says that by investigating environmental issues in their own neighbourhoods, participants become motivated to create change in their communities at home and at school.

Bhuiyan’s experience shows their approach is working: “Before [making] the video, though I was concerned about the state of the environment, I wasn’t as aware of the vast complexity and quickly worsening state,” he says.

After finishing his video Bhuiyan took it upon himself to become more involved in environmental advocacy.

“[My school’s] Eco Club is also one of the biggest changes in my life,” he says. “I met students from the Scarborough Academy of Technological, Environmental and Computer Education who cared about the environment as much as I did. It inspired me to do my best to change the environment situation.

Learn more about this program by visiting: http://environmentaldefence.ca/yre/

Veronika Szostak is a student at the University of Waterloo in the Environment and Resource Studies program. She is a volunteer at A/J and aspires to become a journalist, artist, and environmentalist.