Diana Beresford-Kroeger is a world-renowned scientific and cultural expert on trees. She has spent her career amassing knowledge of the world’s forests and their benefits for humankind, and sharing this knowledge through books and publications. In 2011 she was named an Utne Reader visionary for her mission to heal the world by planting trees.

Diana Beresford-Kroeger is a world-renowned scientific and cultural expert on trees. She has spent her career amassing knowledge of the world’s forests and their benefits for humankind, and sharing this knowledge through books and publications. In 2011 she was named an Utne Reader visionary for her mission to heal the world by planting trees.

Her latest project is her film, Call of the Forest: The Forgotten Wisdom of Trees, co-written by Jeff McKay, which she has been showing across the country this past year. In an interview, she told A\J she intentionally chose a Canadian production company for the film (Edgeland films, based in Winnipeg).

“I wanted the film to be Canadian,” she says. “In Canada, I believe we have, with the democracy we have, as best we can, a just society. And I want the voice of the environment to come from this country, because we have a huge swath of country here, and we really do have to look after it now.”

Beresford-Kroeger’s Call of the Forest is really a call for everyone to join this global tree-planting movement. “

The “large swath of country” Beresford-Kroeger refers to is Canada’s boreal forest, which stretches from the Yukon to Newfoundland and Labrador. According to Natural Resources Canada, 28 percent of the world’s boreal zone lies within Canada; and within this portion live 307 million hectares of trees. 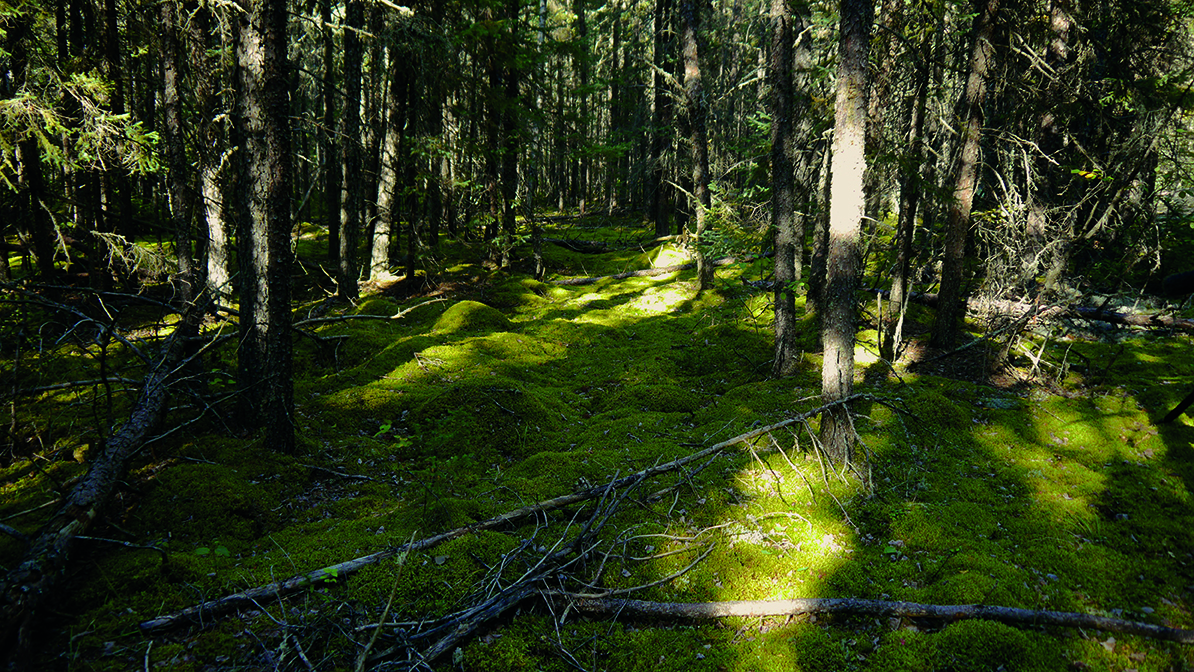 Manitoba boreal: The heart of Canada’s boreal is in Manitoba and covers 570,000 km2 (141 millin acres) – almost the entire province – an area larger than France.

Beresford-Kroeger is concerned for these trees because, “The great last frontier for making money,” she says, “is the forest, is nature.” She’s not wrong. According to the Canadian Parks and Wilderness Society (CPAWS), an oil deposit as big as Florida lies beneath the Canadian boreal forest. Current governmental regulation also leaves 90 percent of the boreal open to mining development. CPAWS estimates with current government regulation and clearance, upcoming oil and gas development will result in “300,000 hectares cleared, and 30,000 km of roads built; leaving 80 percent of the remaining boreal forest within 250 m of a road, pipeline or well site.” Virtually none of Canada’s boreal would remain untouched.

The numbers are grim, but Beresford-Kroeger sees a lot of hope all around the world from which Canadians can take their cue. 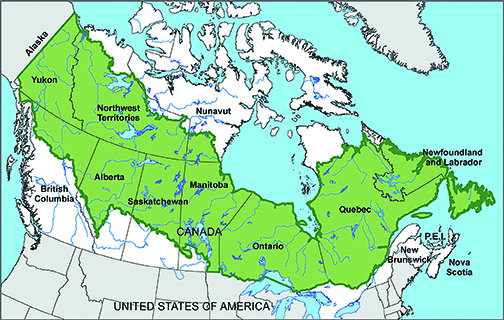 One of the most recent examples of this growing global movement to plant trees is “Trump Forest” founded in March 2017 to offset the extra carbon that will be released into the atmosphere by American President Donald Trump’s proposed policies. Trump Forest doesn’t ask for donations, but instead will accept the receipts for trees planted or donations to Eden Reforestation Projects. In fewer than six months, almost 679,000 trees have been pledged, and almost $84,000 (US) raised.

Beresford-Kroeger’s Call of the Forest is really a call for everyone to join this global tree-planting movement.  Her film’s website offers an app to help people plant native trees. 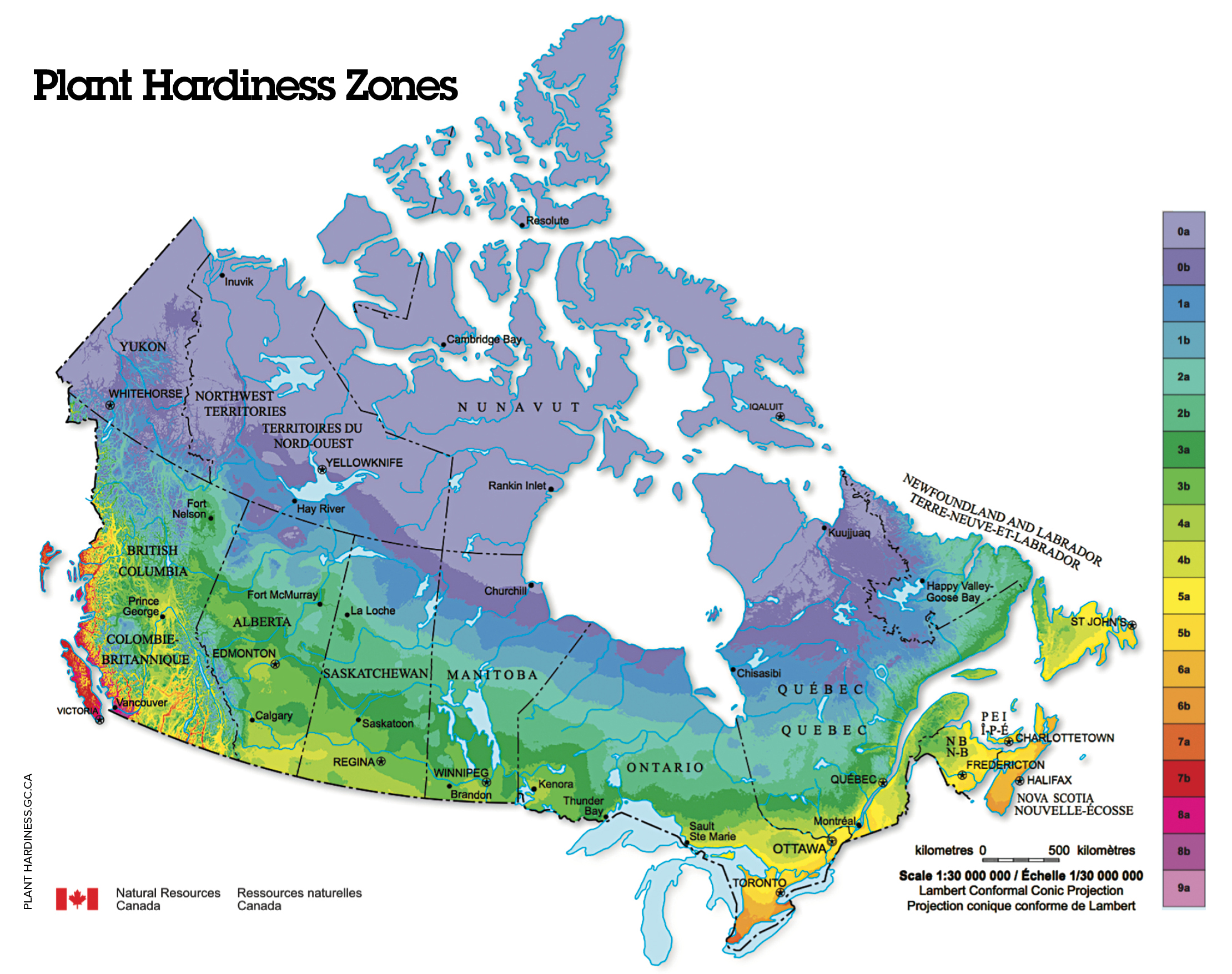 The app includes instructional videos on everything from collecting seeds, to planting, to caring for the tree, as well as an interactive map tool to help you determine which tree species are native based on your postal code, as well as information about their uses and traits.

“A standing forest is a mighty act of peace,” says Beresford-Kroeger in the film. Perhaps she’s speaking a little more directly to Canadians, because she says the boreal forest is the longest-standing, largest working forest left on the planet; by her reckoning, the mightiest act of peace. While most Canadians don’t live in the boreal zone, as Canadian citizens, our duty is to use the resources we each have to protect and steward well our section of this global treasure.

The Movie and the App

Call of the Forest is a peaceful walk in the woods with Diana Beresford-Kroeger. It’s an exploration of the profound human connection to the ancient and sacred woodlands, and the essential role forest ecosystems play in sustaining the vitality of our planet. Trees give us food, medicine, oxygen – and they hold the answer to to many of our world’s problems, from climate change to human health.

Beresford-Kroeger’s tree travelogue takes the audience around the world: the cedar forests of Japan, the ancient Raheen Wood of Ireland, the redwoods of the US, and the great boreal of Canada. 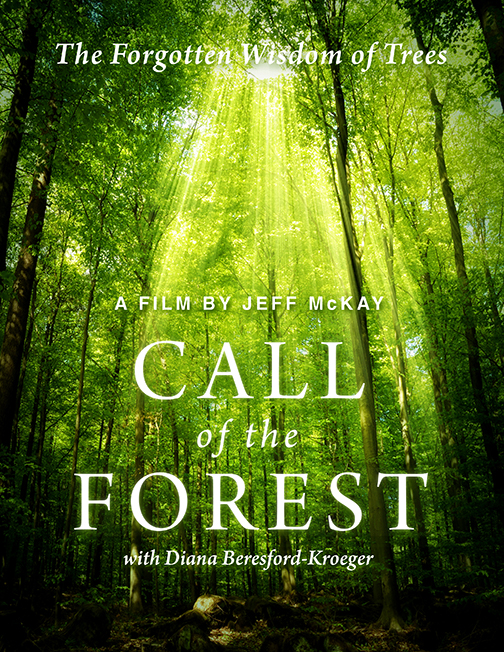 Offering one of the best movie followups of all, Beresford-Kroeger and company created an online “Find a Tree” app for North American plant hardiness zones. Simply key in your city or postal code and you’ll get suggestions for climate-change hardy native trees to plant in your area. You’ll also learn how to plant each tree and their characteristics, including health and environmental benefits.

Canada’s boreal is by far the largest forest ecosystem in Canada, but no matter where you live, and most Canadians live south of the 50° latitude boundary of the boreal, the tree app will guide you to the best trees to plant in your yard, cottage or back 40.

Leah Gerber has always been pretty nosy. Sometimes she still has trouble distinguishing between being curious and being rude. She loves exploring Canada’s nooks and crannies, especially on a bicycle. Her goal is to tell stories, visually and with words, that inspire change in our world, even just a little.