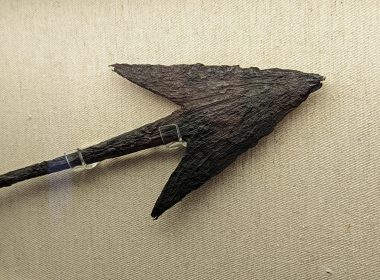 The Debt We Owe to Giants

I cannot account for my fascination with whaling. For at least eight years I have studied these historic slaughters with morbid curiosity, sometimes for work, often for pleasure, committing to memory names like Spitsbergen and South Georgia with all the zeal of a WWII buff swotting D-Day and Vimy Ridge. […] 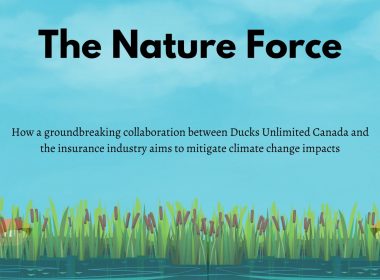 When thinking about the future, unfortunately, it is impossible to think of one that does not involve climate change. As a result, climate change mitigation and adaptation measures need to be quickly implemented into society to create climate-resilient communities. This is where the newly formed ‘The Nature Force’ is hoping […] 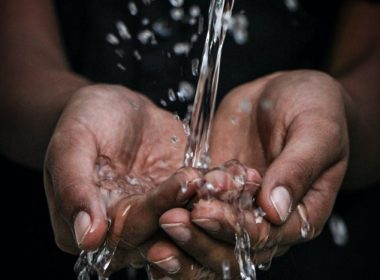 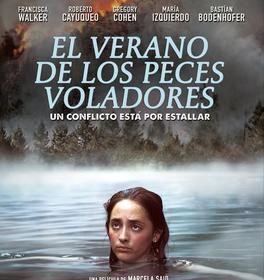 The Summer of the Flying Fish

The Summer of the Flying Fish is a Chilean-French coproduction directed by Marcela Said. It premiered at Cannes Film Festival (2013) and won awards at the Cinema en Construction in Toulouse, La Habana Film Festival, and the RiverRun International Film Festival. The story unfolds as Manena, a young teenage girl, […] 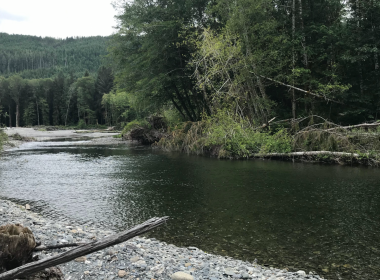 Why is it Vital to Conserve Rivers?

Water is necessary for humans, but where does that water come from? The world’s rivers have been degraded by humans so drastically that the water security of approximately 5 billion people and the survival of thousands of aquatic species are at risk. Rivers are home to ~0.5% of our freshwater […] 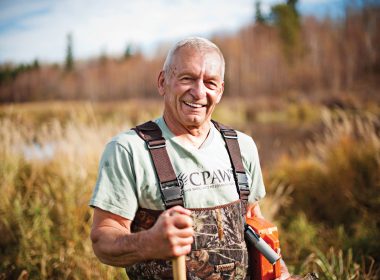 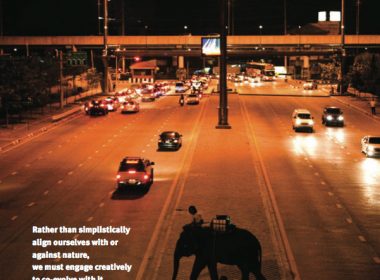 The Ptarmigan’s Dilemma: An Exploration into How Life Organizes and Supports Itself, John and Mary Theberge. If I were asked by a visitor from outer space for the best information on the history and ecology of life on Earth, I’d offer this book. Deservedly short-listed for the 2010 Writers’ Trust […] 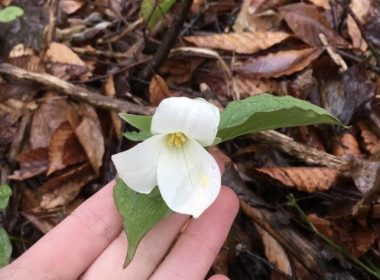 Most of us do things every day that are not entirely in favour of the natural environment, whether it’s buying a to-go coffee in a plastic cup, taking an extra long shower after a hard day, or choosing not to buy local produce when it’s the more expensive option. Virtually […] 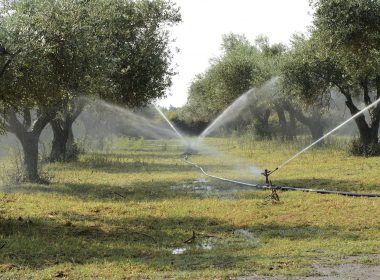 “Many of the wars this century were about oil, but those of the next century will be over water.”  –Ismail Serageldin, (1995) – “The only problem with this scenario is a lack of evidence.” –Aaron Wolf Back in 2018, two A\J journalists wrote a story on Cape Town, South Africa. […] 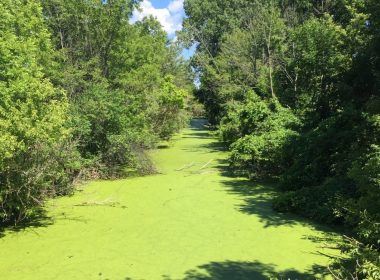 In Southern Ontario, we have something uniquely special. No, I am not talking about the kind of ‘specialness’ (or self-absorption, take your pick) that the rest of the country likes to tease us about. I am talking about the Great Lakes. One of the largest freshwater resources on the planet, […]