Most of these photos were taken during the filming of The Wild Balkans, which portrays one of the last pristine landscapes in Europe and the diverse group of animals that have lived there for centuries. With only about 60 Balkan lynx remaining in their natural habitat, these rare images are invaluable. 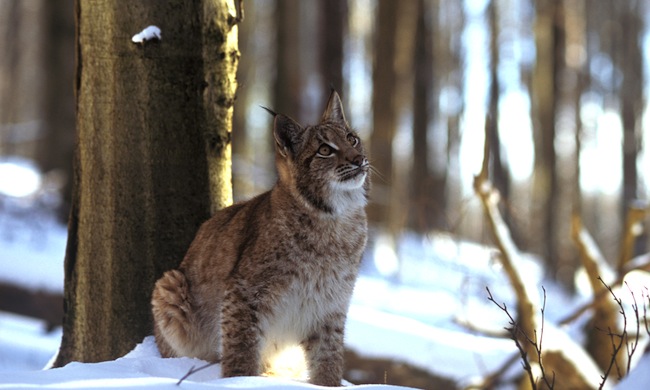 “Now that the wars have ceased, there is great hope that these last wilderness areas of Europe will continue to survive with little disturbance, and the fragile balance of nature will remain unchanged,” says Michael Schlamberger.

The Schlamberger’s latest project, Lipizzaner – King and Warrior, is a TV documentary about the oldest domesticated breed of horse in the world. 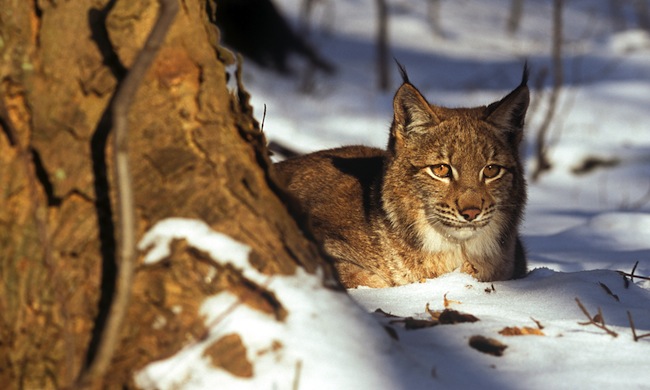 About the Balkan Lynx

The following is from our article on the pan-European Green Belt, “The Green Curtain.”

The Balkan lynx (Lynx lynx martinoi) is a subspecies of Eurasian lynx that is endemic to Macedonia, Albania, Kosovo and Montenegro. The mere 40 to 60 individuals that remain must cope with poachers, habitat loss and other threats, and their reproductively isolated and likely genetically distinct population is classified as critically endangered. Fortunately, EuroNatur and its partner organizations are taking action to save this charismatic feline. 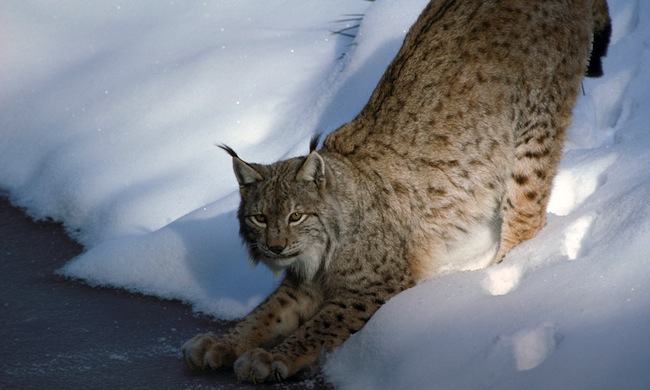 Although conservationists have long been aware of the Balkan lynx’s peril, efforts to reverse its fate have until recently been hindered by wars, political instability and a lack of relevant expertise. Thanks to “camera traps” that capture images of skittish wildlife and GPS/GSM collars that allow individuals to be tracked, research is now providing valuable baseline data about lynx (and bear and wolf) populations, distribution and health. 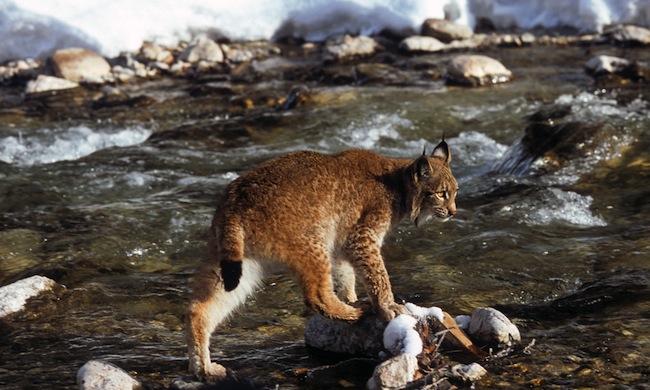 Saving large stretches of Balkan forest is essential to boosting the Balkan lynx population. Some protected areas have already been established, such as Jablanica-Shebenik National Park, created in 2008. The 340-km2 park’s beech-forested mountains along the Albania-Macedonia border provide habitat for large predators like the lynx, who prey on roe deer (Capreolus capreolus), brown hare (Lepus europaeus) and others. EuroNatur is pushing governments to protect more land in this flagship species’ range and planning to expand its activities into Kosovo and Montenegro. 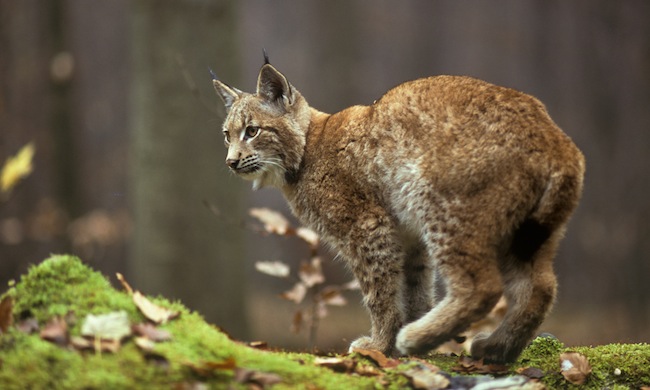 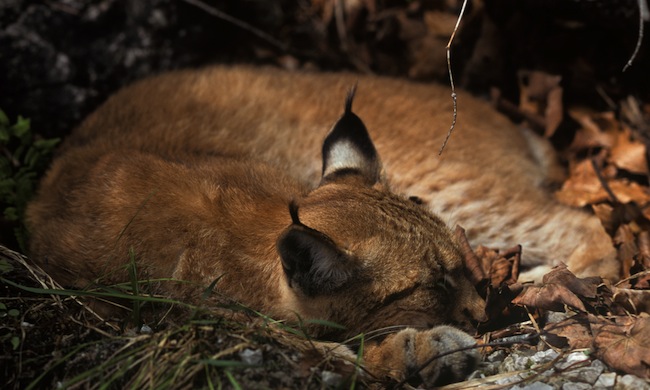 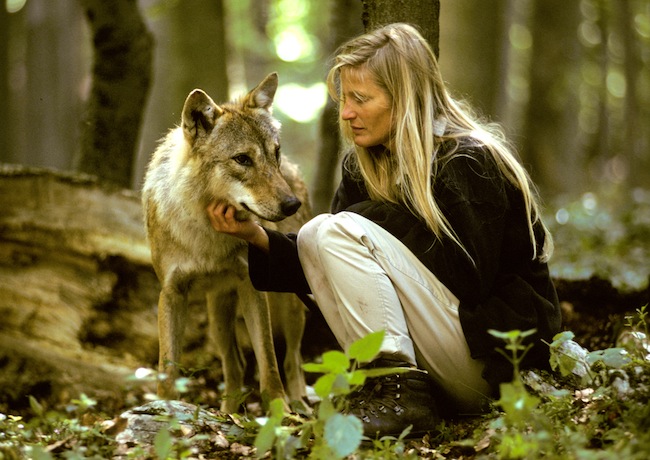 This photo of Rita, biologist, producer and head of production for ScienceVision, was taken during the shooting of the three part series “Alps – Realm of the Golden Eagle.”

The section on ScienceVision was written by Julie Bélanger, with special thanks to Anita Pfeffinger, Production Manager & Public Relations at ScienceVision. Lynx information is from “The Green Curtain” by Ellen Jakubowski.