Joining Hands: The Decade of Action on the SDGs

The year 2020 was a year that will go down in the annals for its significance on many fronts. The onset of the COVID-19 pandemic impacted several key sectors, primarily health and education, and the economies of virtually all countries on the globe. The uncertainty related to the progress of […]

Two Million Too Many

I’ve always been intrigued by the ocean. I see it as the perfect combination of beauty and destruction, with unique aquatic life and the potential to cause deadly tsunamis. My fascination lies in the fact that the ocean’s majesty and mystery is not as easily accessible to be explored as […]

At the Convergence of Climate Change and Art

Climate change negotiations are complicated, Mark Terry and the Youth Climate Report (YCR) team is helping everyone see through the policy language and understand the issue at hand. Using a new Google application called Fusion, Terry has created an interactive map with links to video interviews with climate scientists from […] 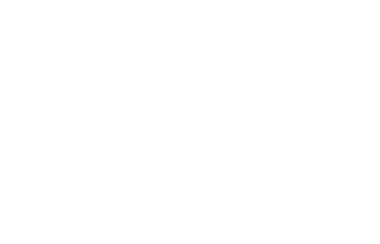 In the wake of recent demonstrations by government scientists “over increasingly restrictive communication policies, growing concerns over cuts to crucial government research and monitoring programs, and reduced funding for basic scientific research,” Evidence for Democracy

Mobilizing the Public to Move Beyond Crisis

An estimated 400,000 people showed their solidarity and support for climate action in New York City at what is now known as the largest climate march in history – and that doesn’t include the 2,646 solidarity events held in over 160 countries around the world.