Complete communities are a development of convenience for those living within them as they provide the necessities for daily needs. Complete communities encompass many options for housing, jobs, walkability, transport, retail, services and amenities while preserving natural features and significant areas of farmland. Historically, compact development was the norm before areas became more car-dependent – and are good models for the creation of complete communities.

Complete communities are a development of convenience for those living within them as they provide the necessities for daily needs. Complete communities encompass many options for housing, jobs, walkability, transport, retail, services and amenities while preserving natural features and significant areas of farmland. Historically, compact development was the norm before areas became more car-dependent – and are good models for the creation of complete communities. This approach of compact communities limits sprawling development while catering to all ages, previously existing infrastructure and all income groups. The Greenbelt Foundation published a report “Growing Close to Home: Creating Complete Rural Communities” which highlights the opportunities and challenges that rural communities across the Greenbelt face when attempting to create complete communities. A summary of their report will be provided but all details of the report including opportunities, challenges, case studies, community consultations and interview feedback from municipal staff can be viewed in full here. 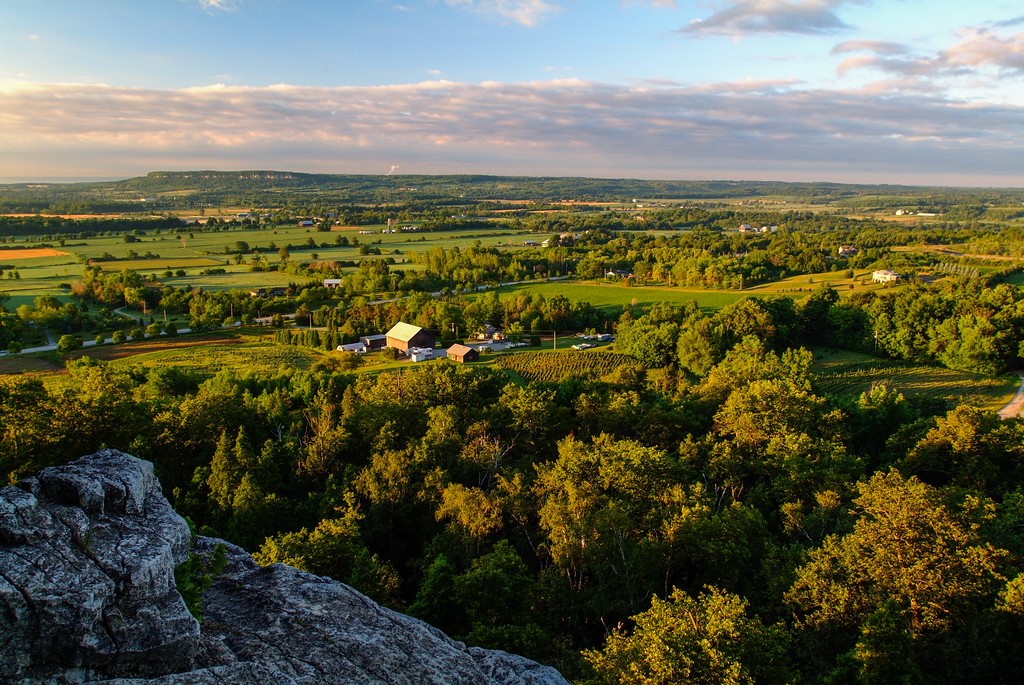 The report was produced after thorough research, data collection from stakeholder engagement and reviewing of plans and policies. In an interview with Edward McDonnell, CEO of the Greenbelt Foundation, he mentioned that the Growth Plan for the Greater Golden Horseshoe, published in 2006, promotes the advancement towards complete communities in an urban setting but was lacking information regarding rural areas with the report filling this knowledge gap, specifically for areas within the Greenbelt.

With a goal of knowledge mobilization in mind for residents, municipal planners and for those in the economic development field, this report helps break the barriers in thinking that development of rural complete communities is impossible said Anna Shortly, Research and Policy Analyst, Greenbelt Foundation. It shows case studies of advancements in public transit and housing in certain areas of the Greenbelt that can be applicable in areas where there is doubt about its existence. McDonnell said that while rural communities present unique challenges, shared challenges also exist and the approach to addressing those issues such as those faced by the aging population, transportation, economic development and good compact use of land, are important to note.

The report focused on 7 factors that need to be considered for achieving a complete rural community and include: Management of rural growth; Housing; Active and public transport; Economic development; Character; Agriculture and environment; and Public consultation. 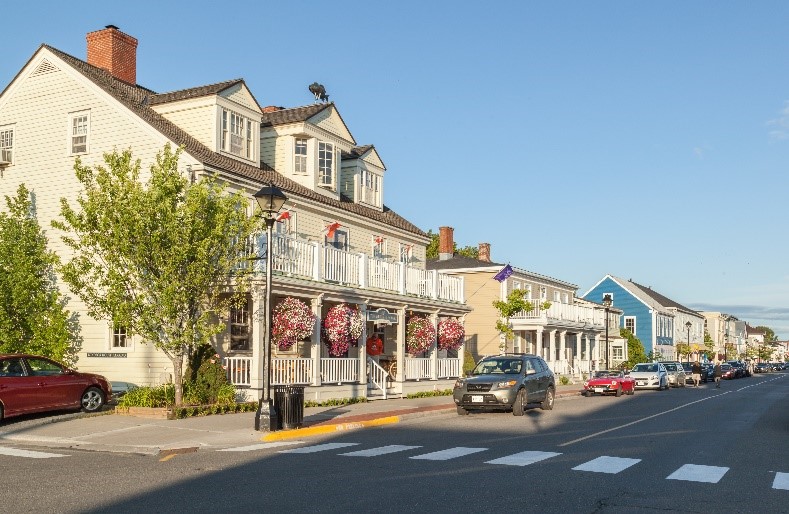 Firstly, concerning the management of growth in rural communities, it was seen that rural Greenbelt municipality growth varies and some areas are still building, attempting to build or are in the process of trying to provide more services and housing options for future growth. The goal of complete communities is to promote densification, compact-building and mixed-use areas to be directed to settlement areas to encourage population increase which will, in turn, support wastewater servicing (which affects the existence of other housing types apart from single-detached homes), municipal water and transit in a rural area. Directing growth in areas with pre-existing infrastructure capacity and municipal servicing is more economically feasible than in rural areas where these services will have to be established. Despite increased population densities allowing businesses and other services to increase their income, issues with parking, traffic, increased spending on infrastructure maintenance can arise. 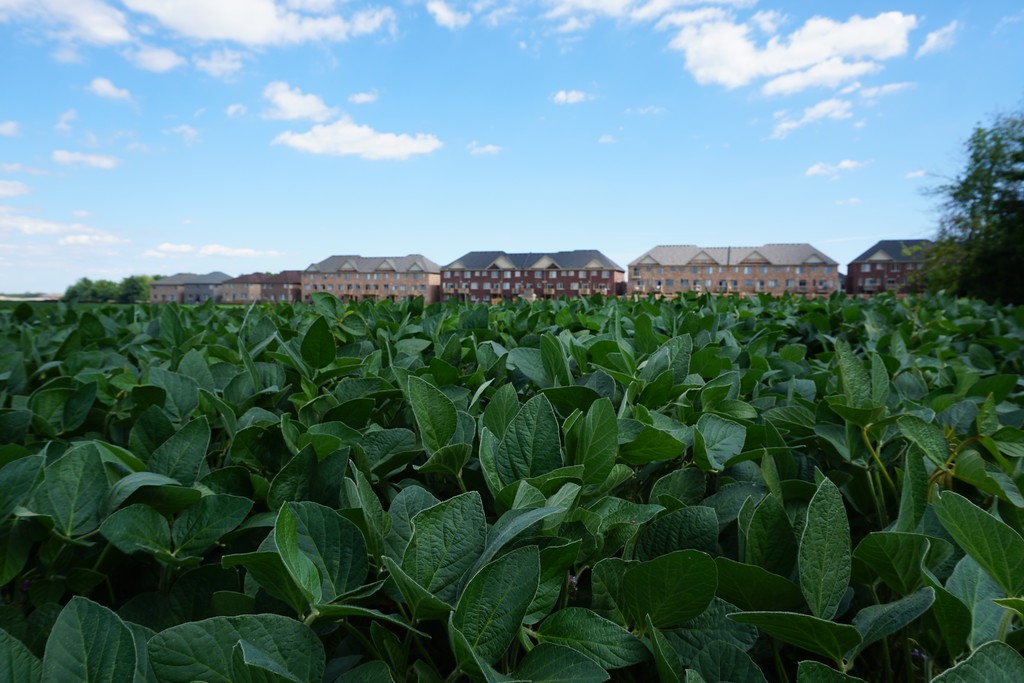 Secondly, on the topic of housing in rural communities, the report highlights that some municipalities are creating zoning by-laws and policies promoting a shift away from the current 80% single-detached houses to various denser and diverse housing styles including rental housing. These styles include townhouses, apartment buildings or condominiums, semi-detached houses with some areas being mixed-use between housing and commerce. This presents options to potentially meet the demand for more housing, for various age demographics and that fit a resident’s lifestyle such as seniors wanting to move into retirement homes. It was seen that many industries such as tourism and manufacturing are being affected in rural communities due to lack of employees because of the insufficient affordable housing resulting in employees commuting from outside of the municipality. However, diverse housing styles may not equate to affordable options but municipalities have been encouraging this through incentives (e.g. Community Improvement Plans) for the creation of apartments above stores, garden suites and secondary suites. This can ensure that people can live in the same area they work in. Shortly said this can help areas such as Blue Mountain that have seasonal labour shortages which claim to be due to the lack of housing. 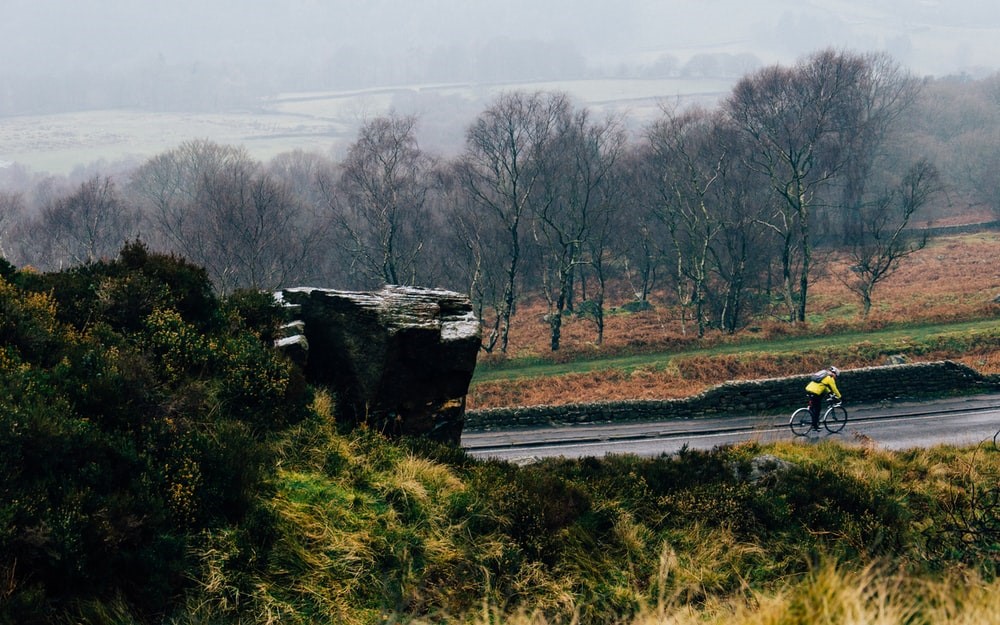 Cycling in a rural community

Thirdly, regarding public and active transportation in rural areas, car-usage is more dominant as it is more convenient for connecting people to places. Infrastructure promoting urban transit, trails, bike lanes and even sidewalks are inadequate or missing and are difficult to develop due to low user-ship. However, municipalities are conducting feasibility studies for transit and master plans for cycling and trails to determine what improvements can be made to rural communities. Shortly said from her data collection interviews, some cities had jobs but the lack of public transit to get people around affected the quantity of job positions filled. However, public transit is possible in rural communities and are convenient for those who cannot drive or may not have a car. On-demand transit is also being used as a cost-effective option in dispersed, low-density areas where a fixed-route transit is not present.

Economic development is necessary to ensure that rural communities thrive. The report states that local jobs are affected by close proximity to larger cities with many employment opportunities such as within the Greater Toronto Area. However, opportunities exist locally where stores and services can be attracted to the area and increase the development of waterfronts and historic downtowns. As well as, promote value-added agriculture which includes wineries/breweries, agri-tourism and equine-related businesses. Challenges arise when there are limited housing and transport options, unreliable broadband internet and inadequate investment in businesses.

The character of rural areas can also be threatened when there is development to create a compact community. However, municipalities seek to protect the character by defining what it accurately means through character studies. This will help identify valued physical landscaping and built form and ensure their protection in urban design policies and guidelines. A challenge with this is ensuring that new development occurs while preserving character but also conserving the unique and valued aspects of a community that residents perceive. 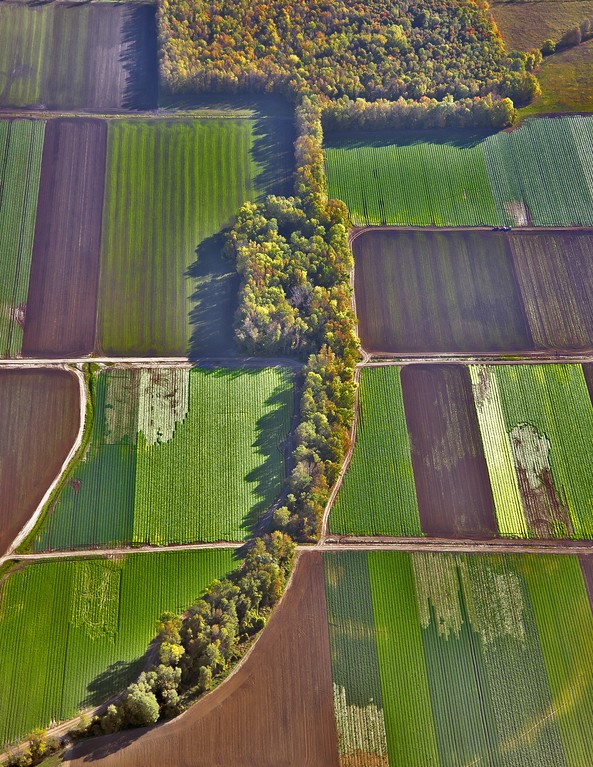 “It’s a growth management question of how do you accommodate that growth in the most sustainable and equitable way as possible.” – Anna Shortly, Research and Policy Analyst, Greenbelt Foundation

Both agriculture and the environment are important to consider when creating complete communities as these areas have critical water sources and provincially designated natural heritage and crop areas. Shortly highlighted that investments in trail systems would help support the natural environment, preserve the beauty of natural areas, provide recreational amenities to residents and can also be designed in a way to support active transportation. Erin Riverwalk trail in the town of Erin is being constructed to connect two settlement areas which will improve accessibility and spending within the local community since people can be able to get to daily essential services from they live, Shortly said. She also noted that historically rural development expanded to the boundaries of farmlands and agricultural communities affecting their character. However, from her fieldwork, several areas within the greenbelt recognize that there is growth and are interested in doing it in the proper way to encourage a complete community while minimizing negative impacts on the environment and agriculture. McDonnell raised the point that one must be careful about disruption of the overall agricultural system when incorporating transportation and other factors as it can lead to risk of incompatible use such as increased traffic on previously rural roads or hinder the viability of farming in those areas.

The last factor to consider in the development of complete communities is public consultation.  This necessary step in the planning and development process allows for the voicing of concerns of residents who would be impacted directly by changes. Informing residents of these changes, challenges and the positive impacts can allow them to be more accepting of modifications in the community. 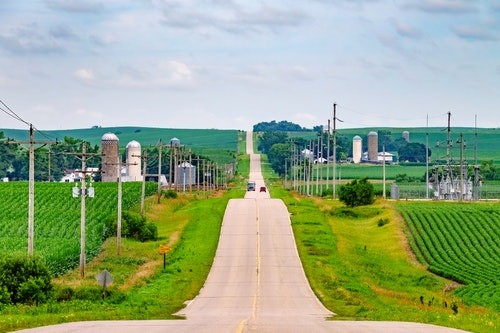 McDonnell reiterated that the Greenbelt Foundation doesn’t make policy but rather informs it and the report is to help communities engage in conversation. Shortly also agreed by saying knowledge transfer and knowledge translation can encourage rethinking how things are being done and inspiring change. She highlighted that it’s not impossible to get a bus system in rural areas, as well as, confirming that community character can still be preserved despite population growth. Shortly noted that all these seven factors are interconnected and are needed to make a community complete.

More information from the Greenbelt Foundation can be found in an article about greenways and their contribution to complete communities in the Alternatives Journal’s September 2020 Issue “Getting There: The Ecosystem of Human Movement ”.