Born into a farming family in a small town where corn stalks reign supreme, I saw firsthand the physical effort and mental stamina it takes to be a farmer. I watched my father work 12+-hour days, oftentimes for weeks on end.

Born into a farming family in a small town where corn stalks reign supreme, I saw firsthand the physical effort and mental stamina it takes to be a farmer. I watched my father work 12+-hour days, oftentimes for weeks on end.

While completing my bachelor’s degree in environmental studies, I began to learn about the environmental problems resulting from modern farming techniques used across the world: algal blooms in lakes from nitrogen and phosphorus run off; synthetic hormones and pharmaceuticals in factory farming; or the massive amounts of methane entering our atmosphere from raising livestock. I witnessed handfuls of protests and rallies, a few of which my close friends participated in, all sharing the same message: modern, technology-driven agriculture is ruining the world. 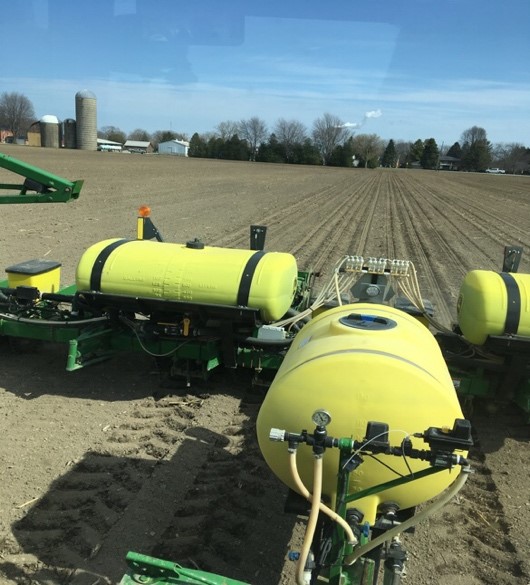 It was during this time I faced an internal conflict. How could my father participate in such a system? Are farmers like my father really turning a blind eye and simply disregarding the environmental degradation that comes with modern farming?

Here is what I’ve always understood: a healthy natural environment is the very thing farmers depend on for their income – an unbalanced natural ecosystem means a poor farmer. In other words, why would a singer want to purposely damage their vocal cords?  Perhaps the burden lies in the tools and procedures farmers must use to feed our growing population.  And our population keeps on growing.

In 1900, the average Canadian farmer grew enough food to feed about 10 people; by 2014, that same farmer now had to feed 120 people in the same timeframe. Today, that number is likely even higher. Yes, we have been increasing our ability produce more food per acre by modernizing farm equipment, improving irrigation methods, and using crop ration. But we cannot forget this success was also by the means of pesticides, hormones, genetic modification, and other developments which sit at the core of an environmentalist’s angst. 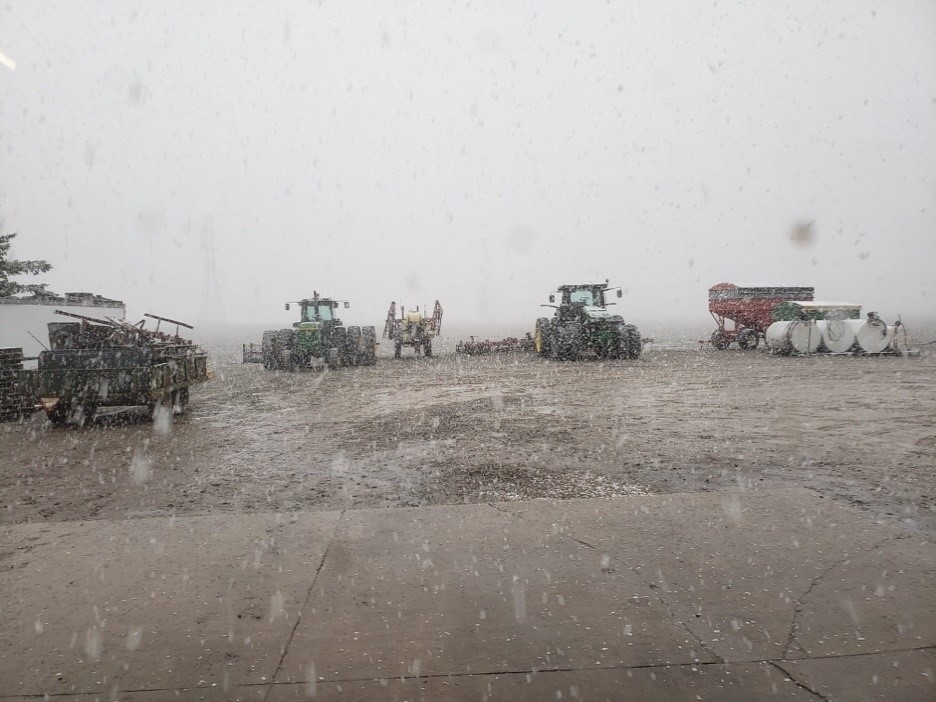 Our food productivity rates are now beginning to slow down, while population growth is not. Farmers must use the tools they have at their disposal to keep up with population demand. Unless we provide farmers with more environmentally friendly options proven to be equally, if not more, efficient than current methods like pesticides and insecticides, we cannot condemn the farmer. At least not if we want to keep eating.

Farms are changing. Canadian farmers represent an aging population, with the average farmer in their mid-fifties. As Michael Pollan said in the New York Times, “as a society, we devalued farming as an occupation and encouraged the best students to leave the farm for better jobs in the city”. Moreover, smaller farms are becoming obsolete – and, as a result, we are witnessing further consolidation of mega-farms, which will continue to leverage their economies of scale to operate as efficiently at possible, filling a demand that will only intensify as more farmers retire.

We need to find better solutions which pose less strain on the environment, without sacrificing farmer yields.

A possible solution lies in harnessing population growth and rethinking our food consumption. Project Drawdown listed family planning as one of the most effective solutions to solving our climate crisis, partially because it may relieve the strain on our current food systems. However, as the authors mentioned, linking family planning with the health of the natural environment remains controversial and, after all, farmers are more interested in planting more seeds!

Regardless of the controversy, should our planet reach 9.8 billion people by 2050 as current predictions show, we will need to feed all these people and feed them efficiently. 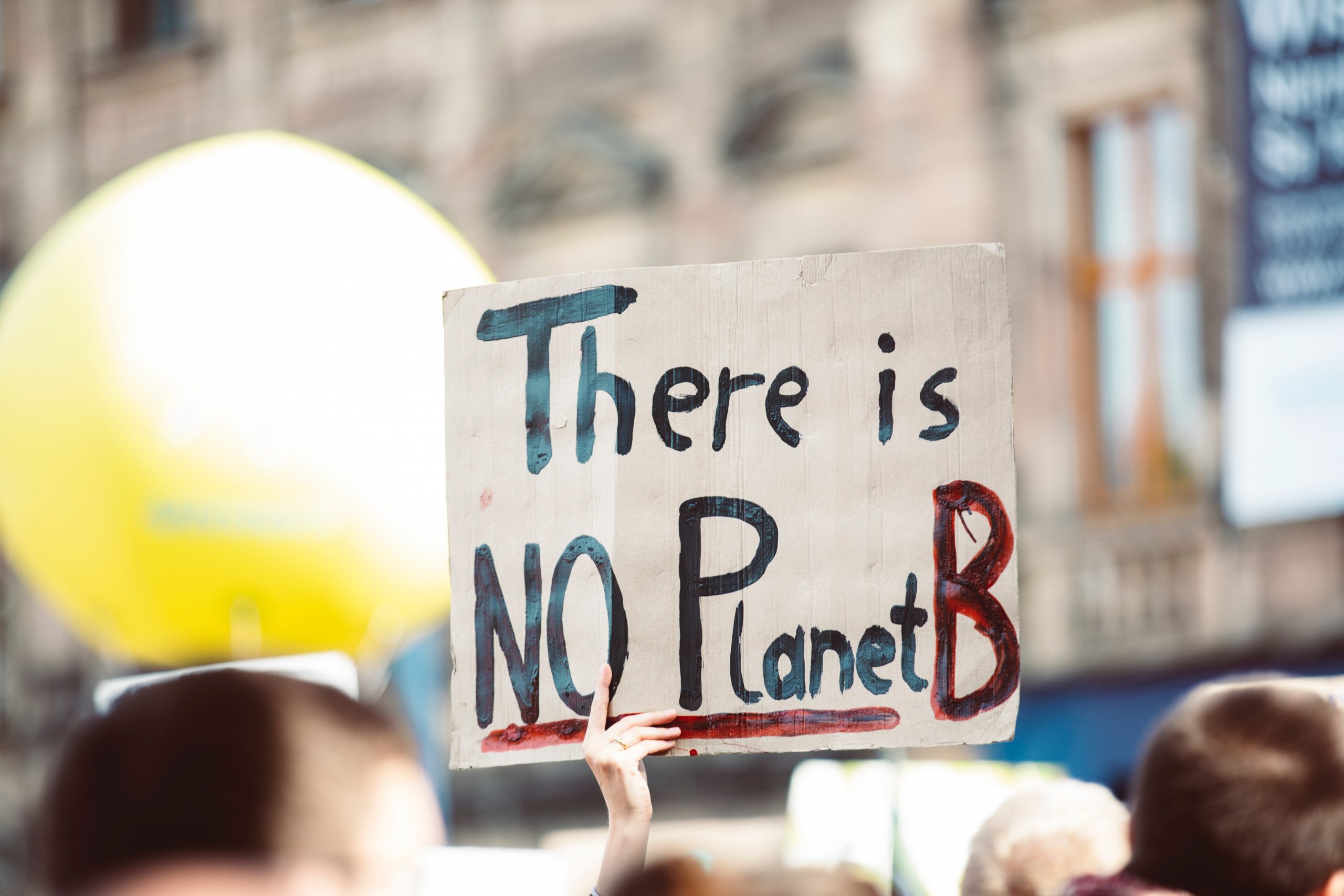 To add to the problem, a third of all food produced by farmers worldwide goes to waste. In the global north, we overfill our plates, then toss our leftovers in the trash. We throw out a bruised apple or tomato if we think it looks ugly or undesirable. All while farmers work overtime to grow this food. Simultaneously, the global south lacks the proper infrastructure for the food to reach them at all, and once it does, they struggle to store it properly. Rather than challenge the status quo of our food systems, we often protest the small farmer relying on genetically modified seeds or insecticides to make a living.

I recognize global food systems are inherently complicated, and larger economic powers and political influences direct this system. However, one thing can be sure; while populations rise and we continue to demand an aesthetically pleasing, never ending supply of food, farmers will need to use modern, more intensive farming techniques. We need to find better solutions which pose less strain on the environment, without sacrificing farmer yields.

I am proud to come from a farming family. I am also proud to consider myself an environmentalist. I have learned many lessons so far and I know there are things I still do not understand. But one thing that I am certain about is that I recognize we are fighting for the same team, not against each other.