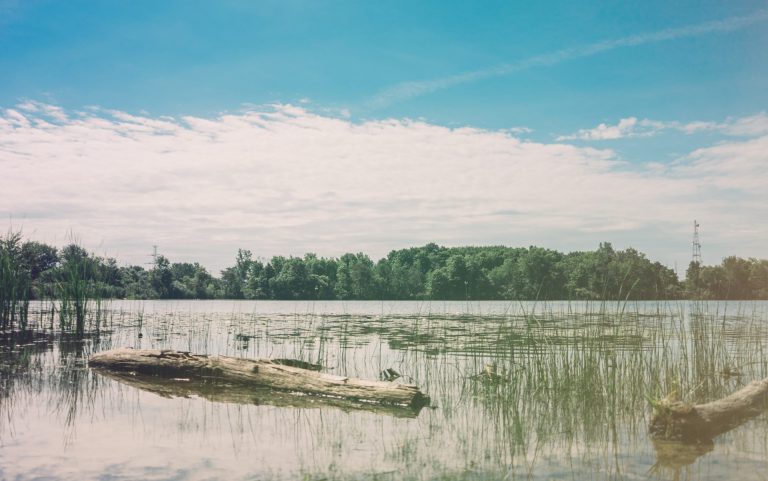 Conservation works. Let the absolution of that statement strike emotional bedrock, because it’s true. When species at risk are the beneficiaries of concerted conservation, be it habitat restoration, hunting prohibition, pollution relief or captive breeding and reintroduction, they recover more often than not, reclaiming lost numbers and retaking old ground.

In the 2020 Living Planet Report Canada, for example, the World Wildlife Fund Canada (WWF-Canada) took stock of 191 Canadian species targeted with specific conservation actions and found that on average, their populations increased 40 per cent since 1970. Some species did better than others, of course, and few shed their species at risk designations altogether, but with adequate effort and expertise, declines could be arrested and reversed.

This is not to suggest that every species protected under Canada’s Species at Risk Act (SARA) is recovering. In fact, since its protections are chronically delayed, often unenforced and only apply on federal land, those listed under SARA routinely languish without adequate, even legally mandated protections. Data on 64 listed species, contained in WWF-Canada’s 2017 Living Planet Report Canada, showed a 28 per cent average decline in populations between 2002–2014. The destiny of any given species at risk cannot be predicted by its SARA status, but rather by how hard we’re willing to fight for it.

The whooping crane is a stirring example. Conservation programs began earnestly in the 1950s, when the entirety of their global population had plummeted to only 14 individuals nesting in Alberta’s Wood Buffalo National Park and migrating annually to the Aransas National Wildlife Refuge in Texas. A joint campaign between the US Fish and Wildlife Service, Canadian Wildlife Service and Audubon Society worked to protect their habitat, establish a captive breeding program and educate people along their migratory route. Famously, conservation professionals helped teach adolescent cranes how and where to migrate by flying alongside in ultralight aircraft.

In one memorable incident, George Archibald, co-founder of the International Crane Foundation, performed regular mating dances with a captive female so she would lay viable eggs following artificial insemination. The first and only chick hatched from this unorthodox effort — a male named Gee Whiz — went on to produce many chicks of his own, dozens of whom are now wild. The Wood Buffalo National Park population of whooping cranes has grown to over 500 individuals, with hundreds more in smaller populations established in the United States. The species is still endangered but recovering with remarkable vigour.

Another bird, the peregrine falcon, saw its numbers drop thanks to the use of DDT. The species has rebounded across North America following a robust captive breeding program and a ban on the infamous pesticide. Trumpeter swans were on the brink of extirpation (local extinction) in Canada by the 1930s, but now number in the tens of thousands thanks to habitat protection and additional safeguards under the North American Waterfowl Management Plan, struck between the United States and Canada in 1986, and which has included Mexico since 1994.

True success stories are relatively rare when it comes to species at risk, but this has more to do with the willingness of governments to invest in their protection than it does with the knowledge and technique of conservation, which, when applied to its fullest potential, often wins the day. At-risk species are grappling with more pressures now than ever before; where Peregrine falcons wrestled only with DDT, most species assessed as at risk by the Committee on the Status of Endangered Wildlife in Canada today face an average of five threats simultaneously, each exacerbated by the growing specter of climate change. We need conservation now more than ever, and those practising it will need new tools, from technique to technology to law. Our only reassurance is that conservation can work, even in the eleventh hour.

Zack Metcalfe is a freelance journalist, columnist and author active across the Maritimes